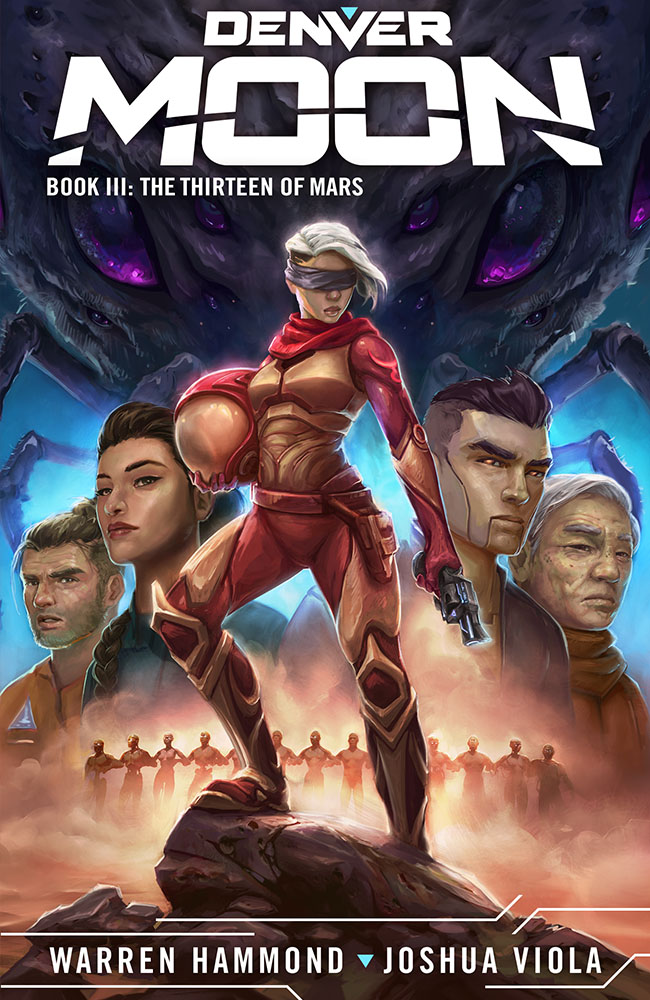 Praise for the Denver Moon series [+]