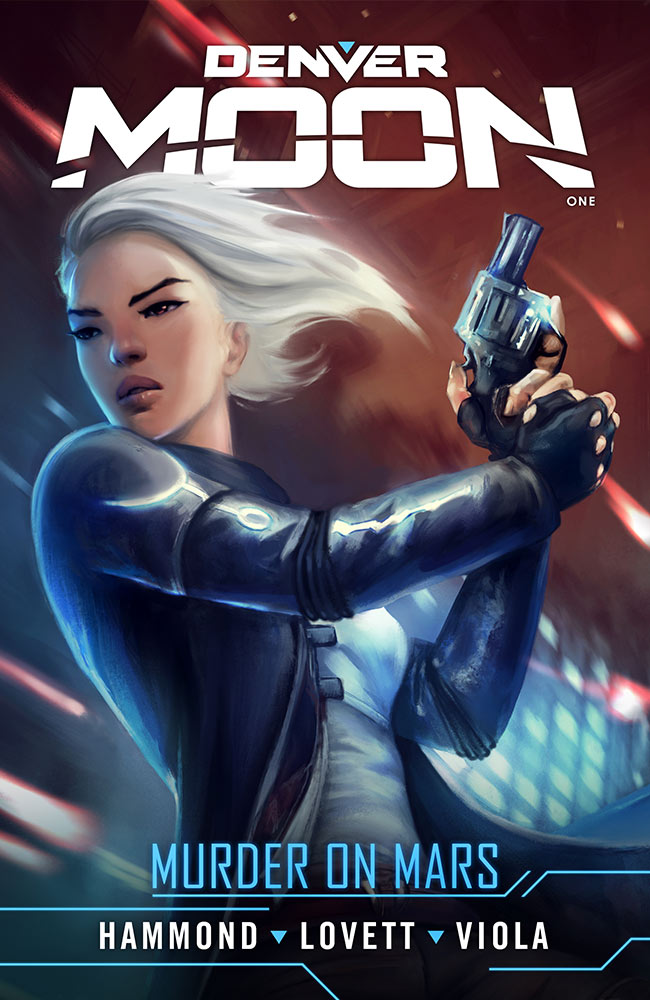 Physical copies have sold out. You can still order the digital edition from Comixology.

A murderer stalks the botsie parlors of Mars, viciously dismembering prostitutes and salvaging their body parts. Denver Moon, P.I., is hired to solve the homicides, but when the victims are robots, can it really be called murder?

Collected with other issues in the graphic novel Metamorphosis.

Read the short story that inspired the comic.


Other comics in this series 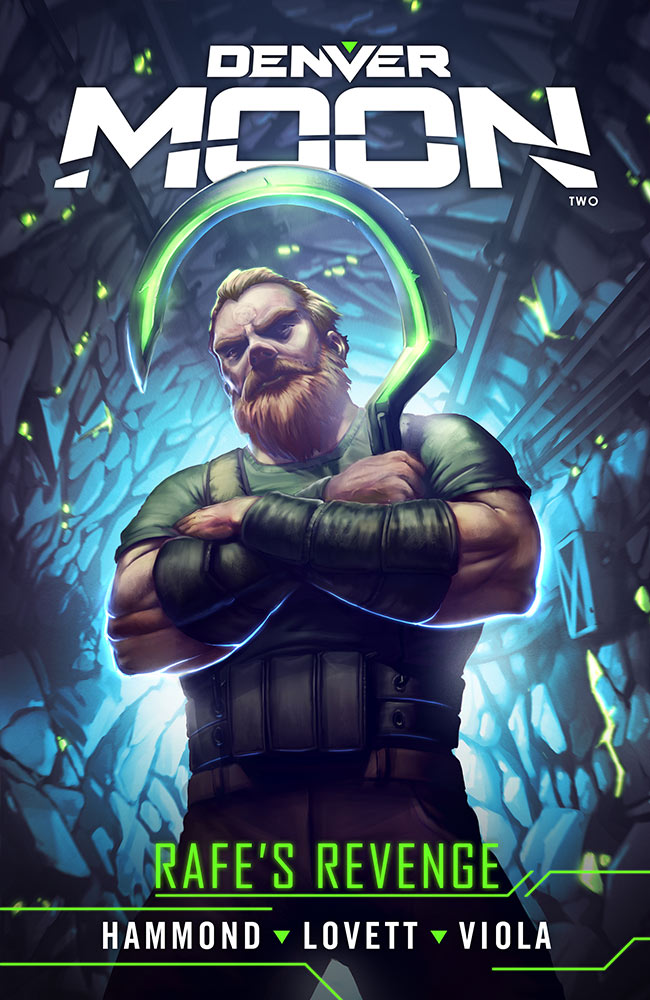 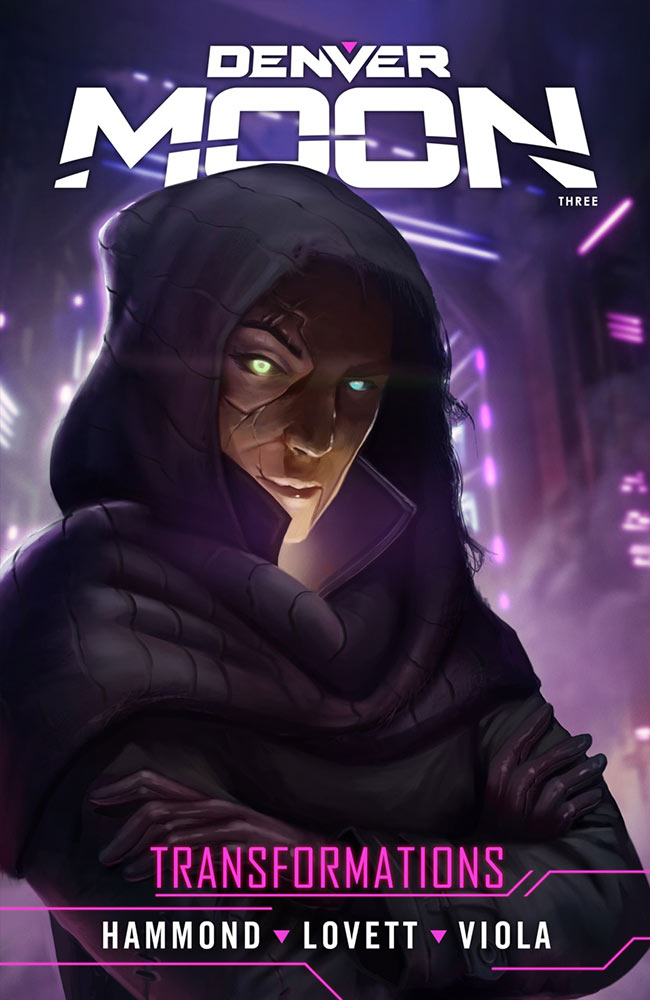