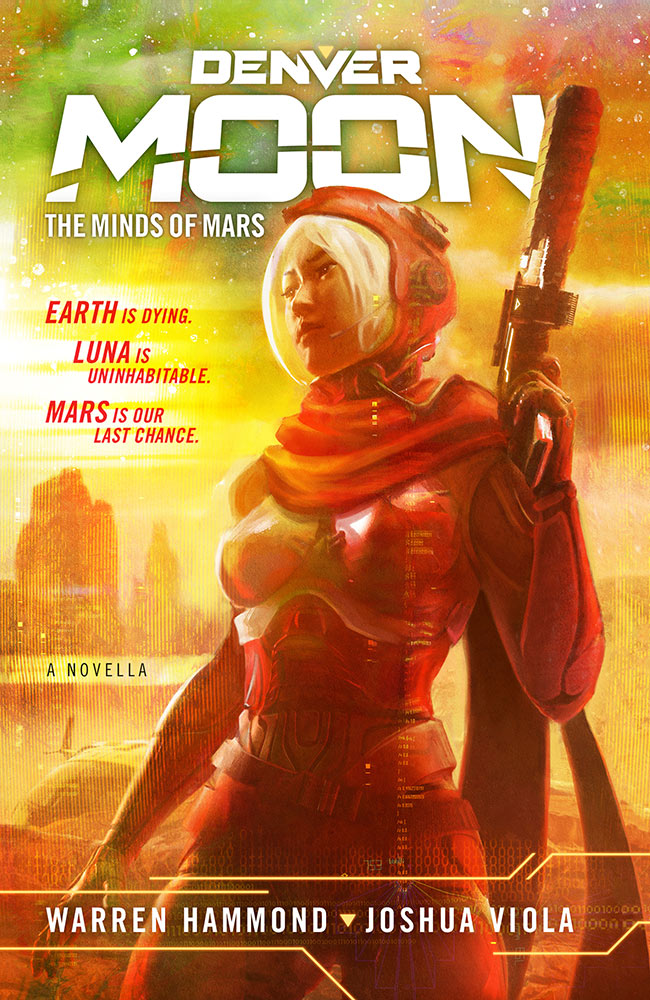 Once considered humanity’s future home, Mars hasn’t worked out like anybody hoped. Plagued by crime and a terraforming project that's centuries from completion, Mars is a red hell.

Twenty-year-old revelations force Denver on a quest for truth, but Tatsuo's former friend, Cole Hennessy, leader of the Church of Mars, has other plans and will stop at nothing to keep Denver from disclosing Tatsuo's secrets to the world.

Hell-bent on reclaiming her grandfather's legacy, Denver—along with her AI implant, Smith, companion android, Nigel, and shuttle pilot, Navya—set out on a quest to find the answers they hope will shed light on the church's true agenda, the origin of red fever, and the mysteries surrounding Tatsuo's tragic death. 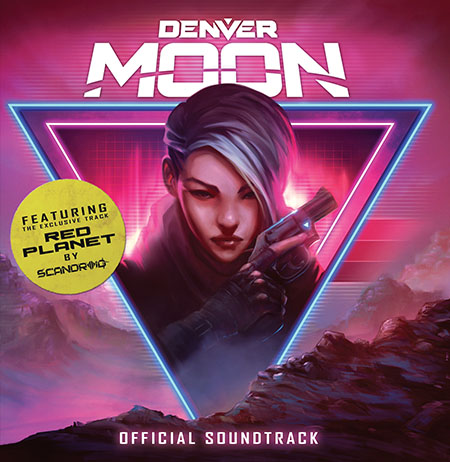 With music by Celldweller, Scandroid, Blue Stahli, Voicians, and FreqGen.


For instructions on how to install and use eBooks, please view our guide.