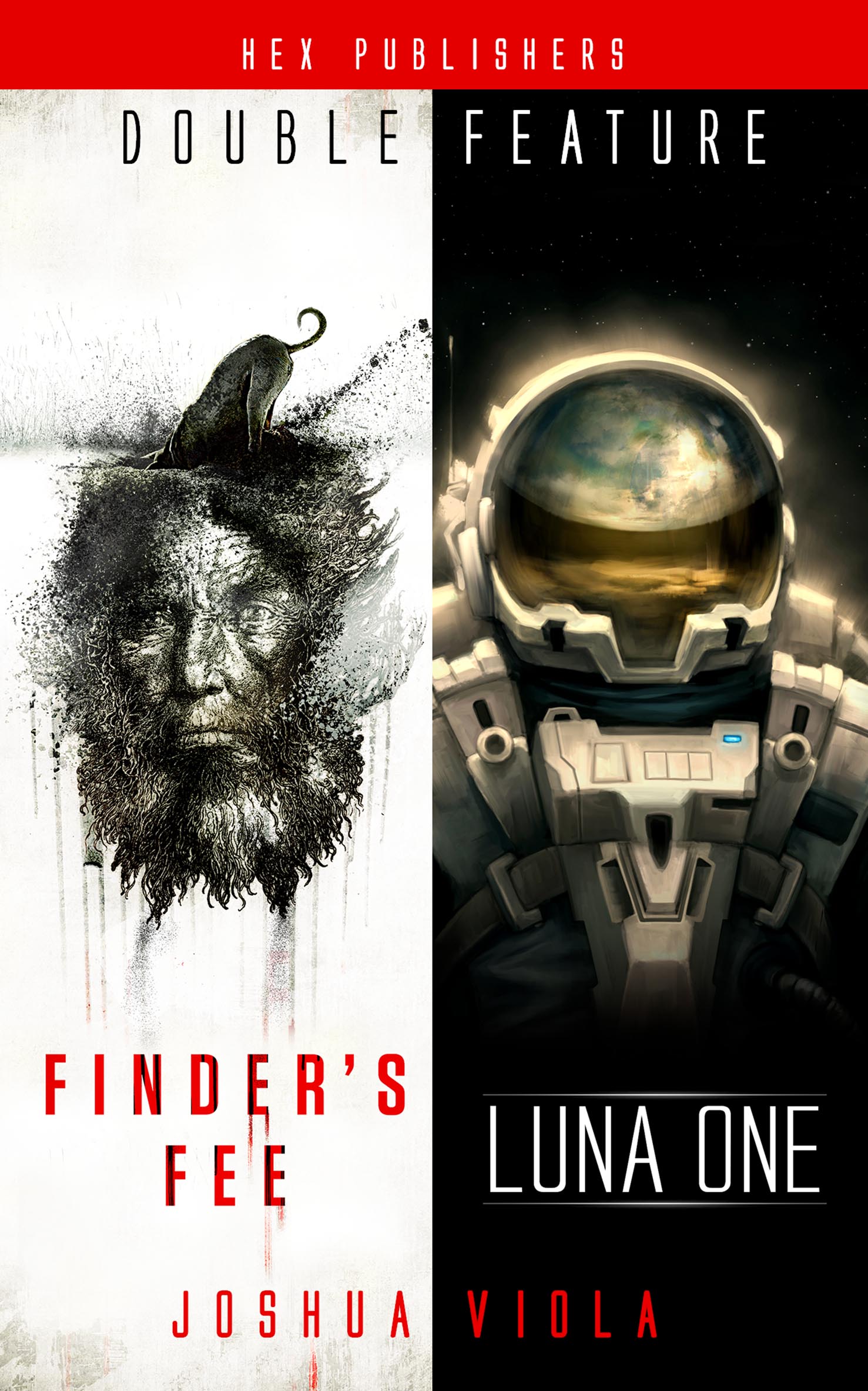 Templeton—an obsessive-compulsive recluse—lives a mundane life of routine, but things change one afternoon when a stray appears on his doorstep. Determined to disrupt Templeton's humdrum existence, the dog refuses to leave. When Templeton finally decides to let the stray inside, it leads to tasty consequences.

Forty years ago, Eddie was an astronaut poised to be one of the lucky few to walk on the Moon, but budget cuts and politics denied him the only dream that brought meaning to his life. Now, he's an old man living alone in a house full of space memorabilia, resentments and a huge telescope to keep him company. When a new mission to the Moon is announced and his application is rejected, it's just about all Eddie can take...until he suddenly finds himself rocketing through space.

Is it a stroke-induced hallucination or has his wish finally, inexplicably, been granted? And don't all wishes demand a price be paid?